Each funeral home selected by America 's Best Funeral Homes is independently owned & operated, therefore pricing for funeral and cremation arrangements will vary by location. Whether you choose a private or public Remembrance Gathering, or a simple cremation, Harvey-Douglas Funeral Home & Crematory in Ardmore, OK will provide funeral home and cremation prices within your budget. 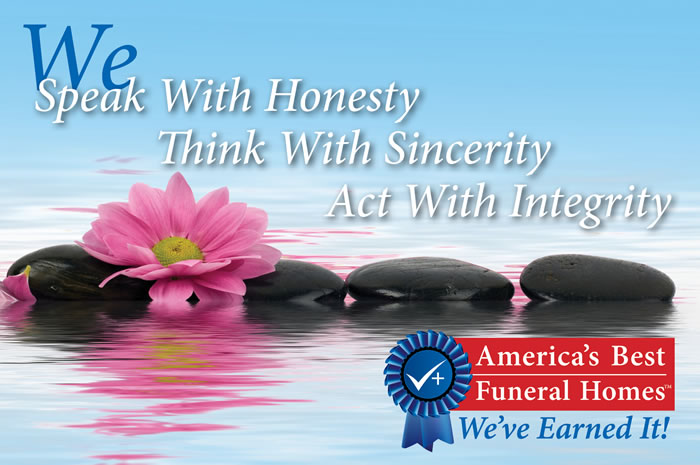 A Pre-Need Funeral Arrangement Is A Gift of Love 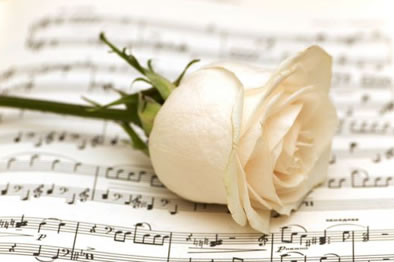 Making a Pre-Need Funeral Arrangement will pay off both emotionally and financially for you and your family. We spend a lifetime planning for the precious moments in our lives: the birth of our children, birthday parties, weddings, and of course, our retirement. But there is one event that we tend not to plan for, yet it’s guaranteed to happen...our funeral. 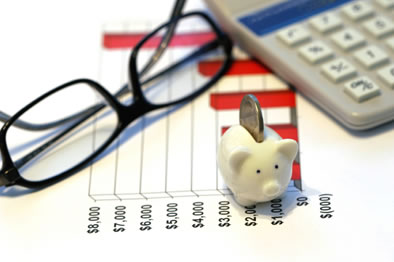 Making a Pre-Need Funeral Arrangement saves you & your family money while protecting against inflation & price increases.  Planning Ahead organizes data so your family does not worry about locating vital information when it's needed most. Preparing for tomorrow today by pre-funding your funeral arrangements serves as an extension of your estate planning. 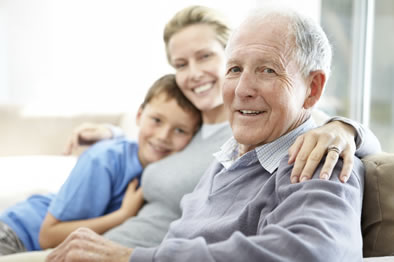 Spare Your Family the Burden

Making a Pre-Need Funeral Arrangement allows you to consider alternatives & make decisions on your own terms.  Planning Ahead provides peace of mind in knowing that your affairs are in order & your wishes will be fulfilled. It allows you to select & document your final wishes while eliminating the uncertainty & financial burden from the shoulders of your family.